(Member, IEEE) received the B.S. degree in computer science and engineering from Chung-Ang University, Seoul, South Korea, in 1998, and the M.S. and Ph.D. degrees from the GSAIM Department, Chung-Ang University, in 2000 and 2010, respectively. He was a Senior Researcher with G-Inno System, from 2002 to 2005. He was a Postdoctoral Researcher with Chung-Ang University, in 2010, and the LIRIS Laboratory, Lyon 1 University, from February 2011 to February 2013. He had worked at the Electronics and Telecommunications Research Institute (ETRI), Daejeon, South Korea, from May 2013 to February 2016. He had worked at Sungkyul University, from March 2016 to February 2019. He is currently a Faculty Member with the College of Art and Technology, Chung-Ang University. He has been a Reviewer in Multimedia Tools and Applications (MTAP), Computer and Graphics (Elsevier), U.K., the Journal of Supercomputing (JOS), and Visual Computer (Springer). His research interests include computer graphics, non-photorealistic rendering and animation, real-time rendering using GPU, VR/AR, and game technology. He has been a Program Committee Member in many international conferences and workshops and has edited a number of international journal special issues as a guest editor, such as the Journal of Real-Time Image Processing, the Journal of Internet Technology, and Multimedia Tools and Applications. He has been an Associate Editor of the Journal of Real-Time Image Processing, since 2017. 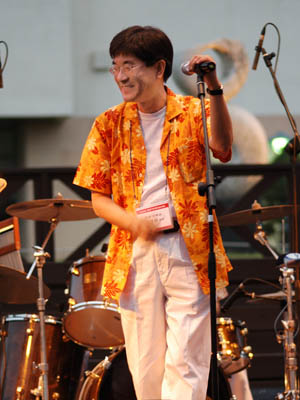 He received his B.S. and M.S. degrees from Chunag-Ang University in 1981 and 1983. He continued his graduate study at University of Connecticut, where he received an M.S. and Ph.D. degrees in Computer Science in 1988 and 1991. He is currently a honorary president of Korean Computer Graphics Society. His research interests are in computer graphics and non-photorealistic rendering.